During the last three decades, Sacramento Area Flood Control Agency (SAFCA) and the U.S. Army Corps of Engineers (USACE) designed and constructed improvements along portions of the Sacramento River East Levee (SREL). Those earlier improvements included shallow and deep seepage cutoff walls, seepage and stability berms, and erosion protection. The SREL lies within a heavily urbanized area with residential, recreational, and industrial use areas. Backyards and other structures are at or near the landside levee toe for significant stretches. Levee repair design has been constrained by limited levee access, residences and other structures, and limited working space along the waterside berm.

The USACE selected the Maloney-Odin Joint Venture (MOJV) for the SREL Improvement Project, Contract 1 (the Project), which was designed to correct levee deficiencies identified by more recent hydraulic and geotechnical investigations. The complex Project resulted in approximately 3.0 miles of improvements to Central Valley flood protection from Station 1082+00 north of US 50 to Station 1665+00 north of Freeport Boulevard. The Project Site is located within the City of Sacramento along the east bank of the Sacramento River.

The process used by MOJV to retrofit and improve the levees entailed degrading the existing levee and removing the material from the site; constructing various types of seepage cutoff walls, a drainage stability berm, a landside seepage berm; and utility relocations. The levee was reconstructed using new, imported fill material following construction of the cutoff walls.

Levee Degrade and Construction Levee degrade and construction were preceded by clearing, grubbing, and stripping the site. After disposal of the materials, MOJV degraded the levee generating approximately 120,000 CY of primarily sandy soils.

Approximately 50,000 CY of degrade material that could later be blended with lean clay from the borrow site was trucked to and stored at the borrow site for later blending and use in reconstructing the levee. Following cutoff wall construction (described below), MOJV excavated 108,141 CY of soft soils (saturated lean clay) and blended it with usable degrade material for levee embankment construction. The amount of blended fill material comprising lean clay from the borrow site and sandy soil from levee degrade operations was 151,004 compacted CY. The materials were blended using low-ground-pressure dozers and excavators working on top of timber crane mats and trucked to the Project Site. Operations required an approved quality control technicians to be on-site during fill placement. The levee fill was tested for relative density at a minimum frequency of every 500 CY and tested for gradation and Atterberg limits at a minimum frequency of every 1,200 CY. The levee fill was compacted to 97 percent of laboratory maximum relative density and could not be placed and processed in lifts greater than 6 inches. Clay was imported for select fills that made up an 8-foot-wide clay core within the levee prism. A maintenance/access road, atop the levee, was constructed using a minimum of 6 inches of Caltrans Class 2 aggregate base. An asphalt paved bike path was also constructed on the landside of the levee. Project construction included three sump inlet structures for water control. In total, MOJV handled more than over 300,000 CY of exported degrade and excavated, imported backfill materials.

A significant Project challenge was locating and transporting the specified backfill materials. The closest specified material source was approximately 30 miles north in Nicholas, CA on a 130-acre site, where the groundwater table, at times, was within 3 to 4 feet of the ground surface. Occasionally, when the excavation took place below the groundwater table, the project team had to get creative to successfully excavate, transport, and place the overly saturated soft soils. Constructing channels to divert the daylighting groundwater from the excavation and pumping the water away from the work area is one example of the team’s creative approach.

Cutoff Wall Construction The project required construction of more than 1.3 million square feet of cutoff wall ranging in depth from approximately 45 to 135 feet. Cutoff walls were constructed using conventional open trench methods and include a 168,000 SF slag cement cement bentonite cutoff wall, a 650,000 SF soil bentonite cutoff wall, and a 550,000 SF deep mix method cutoff wall. There were numerous utility crossings through the proposed alignment of the cutoff wall, such as sewer, cable, and electric lines, that were researched, potholed, protectedin-place, removed, or replaced by MOJV. To complete the cutoff wall construction on schedule in one construction season, MOJV employed six separate headings that were completed simultaneously, which all required crew, equipment, supervision, and management on a large scale. Crew sizes varied between 50 and 75 personnel.

Borrow Site Management MOJV managed the 130-acre borrow site located in Nicholas, CA, which is operated in Reclamation District 1001 and licensed under CEQA as ID Number 91-51-0004. Overburden removal occurred prior to excavation across the active borrow area at a depth of 2 feet. Excavated overburden was stockpiled for future use as reclamation soil. Approximately 108,141 CY of lean clay was excavated from the borrow site for use as levee fill. MOJV used a Komatsu PC1250 excavator working on top of timber crane mats for stability on the soft soils as excavation proceeded. The in situ clay was saturated and required blending with soils from the full 5-foot depth of excavation using low-ground-pressure CAT D6 dozers for handling and blending soft and saturated clay with sandy material from levee degrade. Upon sufficient blending of levee fill, the blended fill was loaded into legal highway trucks that used a dedicated haul route within the borrow area footprint. Site access was challenging given the soft nature of the subgrade; dedicated haul routes were planned and used to ensure that trucks could access the borrow site. Following completion of excavation operations, the overburden soil was placed directly over the top of the soft subgrade where groundwater was now present at the surface.

Earthwork Earthwork on the soft soil borrow site was accomplished using low-ground-pressure equipment (including CAT D6 dozers) and a Komatsu PC1250 excavator that worked on top of timber crane mats for stability. The project team dug channels to divert daylighting groundwater from the excavation and pumped the water away from the work area. Sandy material generated by levee degrade was blended with fill material (lean clay) at the borrow site using similar means before being trucked to the Project Site for levee construction. 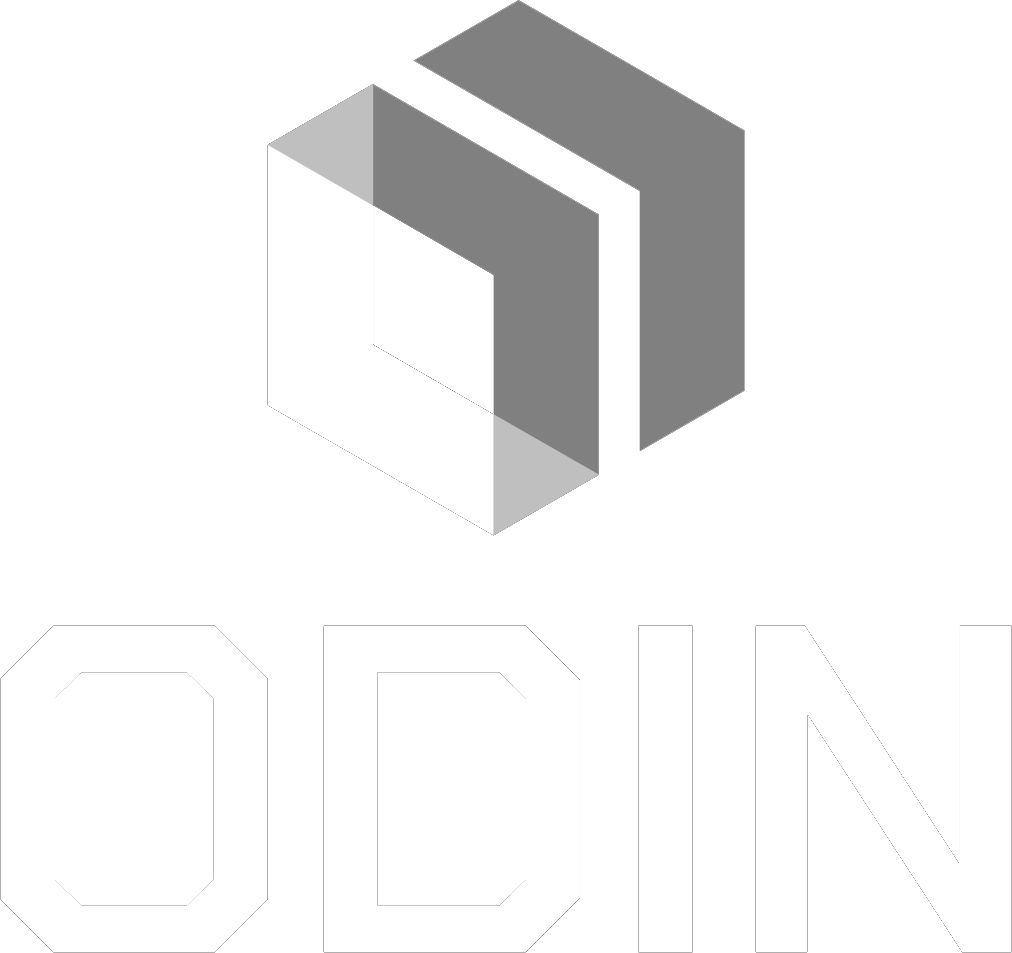